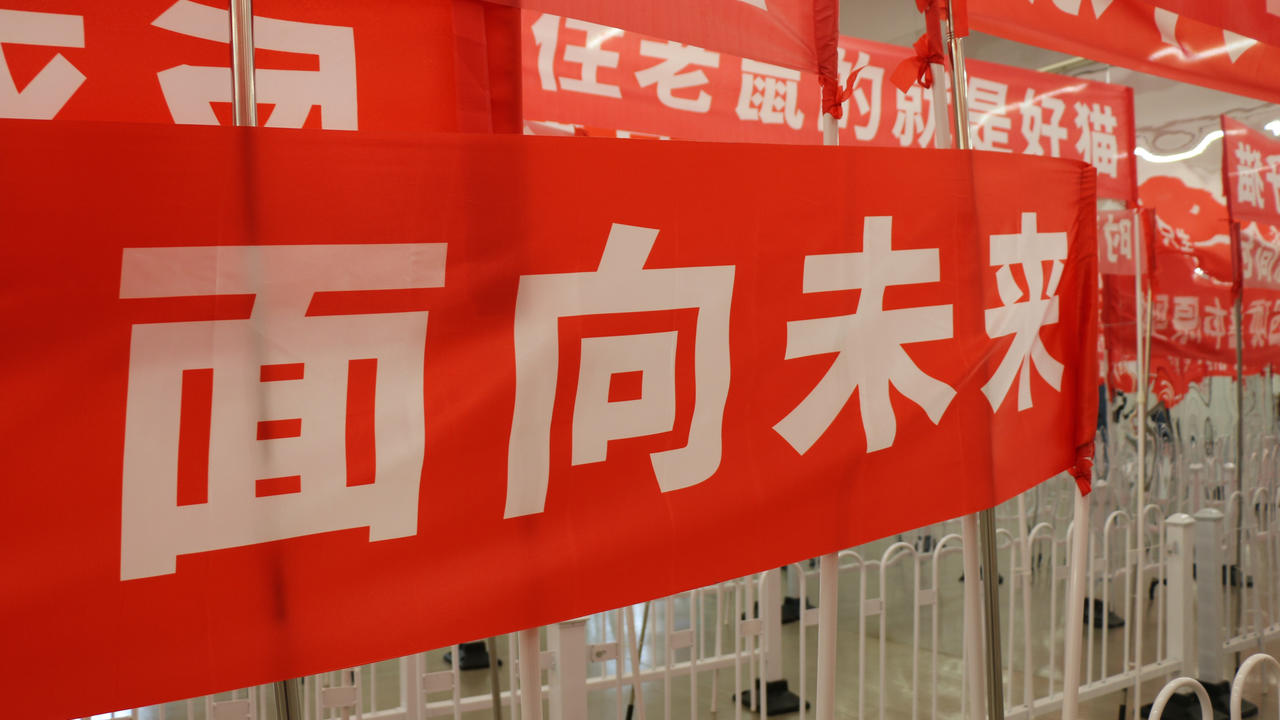 The Chinese language is complex, extensive, thrilling, an endless treasure trove. However, due to the fact that relatively few non-Chinese master the language well the diversity of Chinese viewpoints and voices remains absent in Western discussions on China, as Chinese media only represent the official voice and propaganda.

A number of translation projects systematically translate texts into English, providing a glimpse into China's diversity: 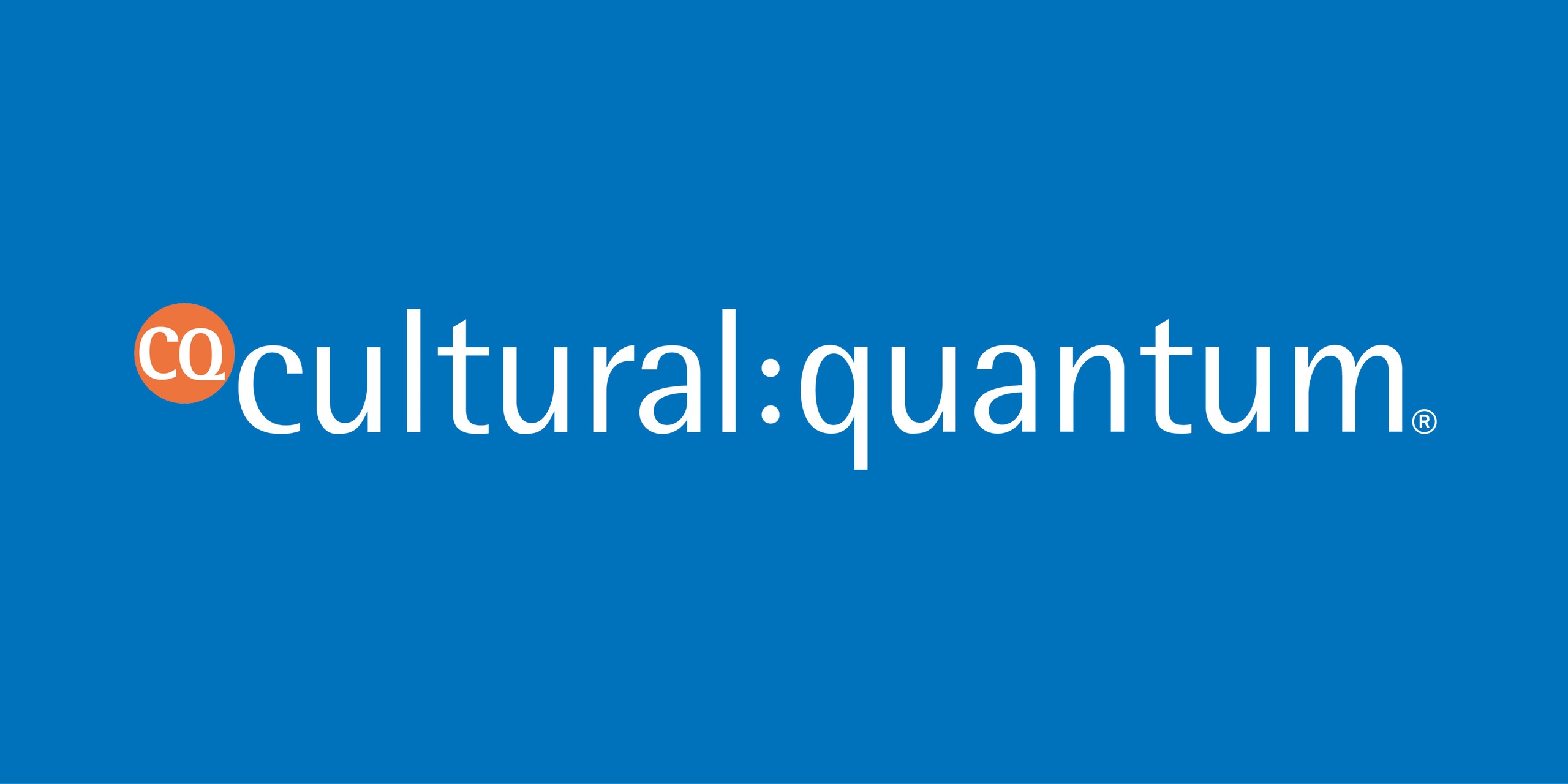